Statement of Estonian entrepreneurs: the green transition must become a political and social priority

More than sixty Estonian entrepreneurs signed the statement, which encourages the government, political parties, and the media to make the green transition a priority in the coming years and help society understand its importance.

According to Eva Truuverk, leader of Rohetiiger, the green transition is as big a social change as the transition to a market economy in the nineties: “During such major changes, everyone in society needs to understand why these processes are taking place and agree on the direction of movement. The current decade must be seen as a window of extraordinary opportunities and challenges. Leaders with a vision have understood this and are already acting today. The best time to talk about these topics and reflect the expectations of entrepreneurs is during the current election debates.”

According to the entrepreneurs, the recent crises have made several politicians and officials move in the right direction and make the necessary decisions, for example, in the field of energy. However, a similar vision, long-term planning, and leadership are needed in all areas.

“The country has decided that by 2030 Estonia must produce at least as much renewable electricity as is consumed in Estonia during the year. This is a good example of an ambitious goal. Similar goals and concrete steps to reach them are also needed in all other areas,” said the head of Utilitas group Priit Koit.

According to the head of Ragn-Sells Kai Realo, a long-term plan is essential to remain competitive in the international market: “As entrepreneurs, we see a unique opportunity to improve our positions during this period of transformation. The customers of our main export markets increasingly expect solutions with a low carbon footprint that support the circular economy, and this creates a unique opportunity to improve the competitiveness and value creation of the Estonian economy”.

The statement was signed by members and partners of Rohetiiger.

Full text of the statement:

Statement of entrepreneurs: the green transition requires will and social agreement

There is a problem in the Estonian information space. The green transition, which is the most important topic of the next decade and on which the future of every person in Estonia depends, still causes a lot of confusion. Many right steps in the right direction have already been taken, but so far there is no common understanding and social agreement on how to move forward at a faster pace.

The fact remains, however, that climate change, loss of biodiversity, and scarcity of resources affect us all, regardless of gender, age, job, or income. These issues do not leave any person, field of activity, or sector unaffected.

The signatory entrepreneurs have not waited for a national mandate to make their operations sustainable. It has been a natural way to adapt to global changes. We are committed to the sustainable development of our companies and organizations every day, we have invested in it, and we are ready to invest in the future. We are ready to offer society solutions.

For such a big social change, we need a comprehensive vision, a long-term plan, bold and meaningful leadership, and real problem solving. We experienced an equally large and all-encompassing change when we transitioned to a free market economy in the early nineties. The entire nation supported a similar nationwide goal when we joined NATO and the European Union.

Everything starts with a will. We have enough will. A recent survey by the Government Office confirmed that most people of Estonia already support today the implementation of the green transition. In this light, we also call on the media to amplify the voices of those who seek and offer solutions.

As entrepreneurs, we believe that the green transition is a great opportunity for the Estonian economy and people, and a matter of the country’s international competitiveness. We are certain that the actions taken quickly and managed fairly and thoughtfully will increase the well-being of Estonian people, not the other way around. There is no contradiction between the green transition and development.

We are all responsible for the good fortune, development, and nature of one country, Estonia. We must do it together. A clean, healthy, and life-supporting environment is of primary importance to all of us.

As entrepreneurs, we will go ahead with the green transition and invite others to join us. 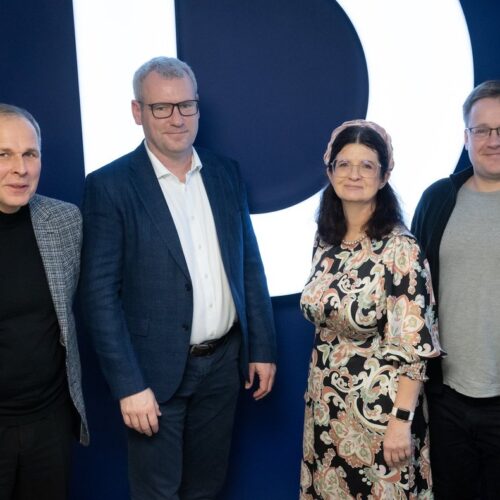 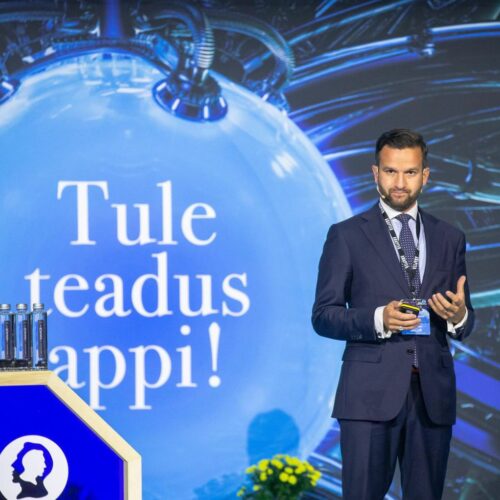 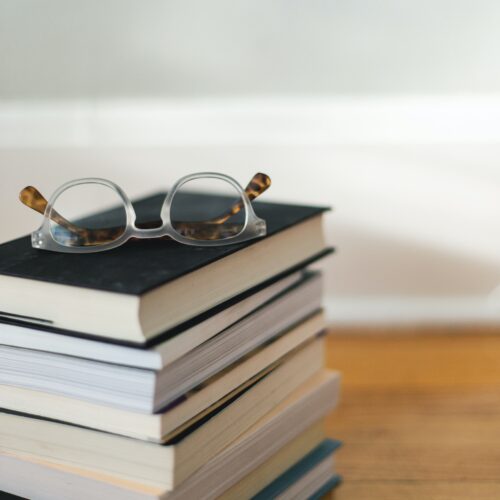 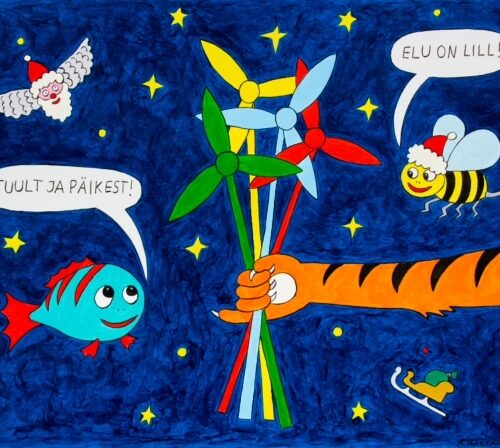